Looking for a perfect love song? Check this way! It's been a while we last heard from Mr Olly, only that we may have a wedding to attend soon.

With little or no facts about the song submitted the question remains, to whom is this song dedicated to, who is Blessing?

Capital Kreativity recording artist has made a statement. 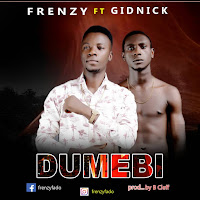 Fado, or popularly known as Frenzy is a Nigerian born Afropop songwriter and a recording artist...

John Christian Oshokunofa writes in his book ‘Roar of Consciousness’; seven amazing chapters including an introductory chapter. The book is a ‘spirit motivational’ book scripted from nothing but the words of the scripture and cited from the King James Bible.

John Christain Oshokunofa describes his work as an extension of his evangelical ministry, teaching his readers to understand spiritual consciousness. The various chapters are titled;

Introduction: Living to Please GodThe Message of RepentanceThe Concept of CarefulnessThe Five-Lettered (5) Principles of Walking In AuthorityThe Word: End of Time Message (The Role of the Evangelist)The Church Should Be Ware And Members Be CarefulGrace And Dominion Package (Arise! Shine!)
All chapters having its unique message, John describes chapter three as “the meat of the message”, taking his time to write extensively on the concept of carefulness.
The book is Edited by Amb Comr Patrick and by published as E-book by Capital creativity on the 17th A…
Post a Comment
Read more 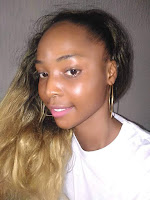 The list goes on as Maggie joins the "Fvck You" cover gang.
Our media crew received Maggie's version of the trending afro hit by Kizz Daniel (FVCK YOU), which several Nigerian artist including M.I Abaga has done a cover for.
Obviously, Maggie has word's for Kizz Daniel as she defends the female folks in her lyrical composition.

11. Radio Program of the year

[Politics] THE DANGER OF NOT INCORPORATING NDOKWA YOUTHS IN GOVERNMENT IN DELTA STATE. 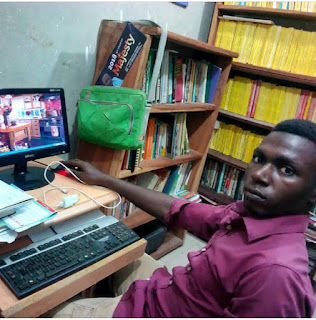 THE DANGER OF NOT INCORPORATING NDOKWA YOUTHS IN GOVERNMENT IN DELTA STATE.

Ndokwa is coined from Ndosumili and Ukwuani, the two groups that make up the Ndokwa ethnic nationality. "We are one of the tribes in the Southern part of Nigeria in the Western part of the Niger Delta".

Ndokwa is found as majorly in the Northern part of Delta State and in some parts of Ogba/Egbema/Ndoni local government area of Rivers State, Nigeria.

Ukwuani, although a minority group in Nigeria, is the second largest ethnic nationality in Delta state after the Urhobo people. They are also the largest group in Delta North senatorial district which is usually referred to as Anioma region. Ndokwa Land consists of three robust Local Government Areas: (Ndokwa West, Ndokwa East, and Ukwuani). There are over three dozens of towns and villages in Ndokwa. The three most popular ones are Kwale, Aboh and Obiaruku. Ndokwa land lies between latitudes 50 481 N and 50 601 N and longitudes 60 081 E and 60 321 E of…
2 comments
Location: Ndokwa West, Nigeria
Read more 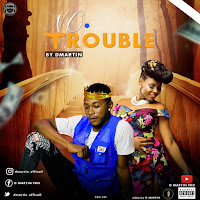 Obviously, one can tell the naming of the track relates how easy the club accepts the jam. Now rocking air-plays on nojustok. Click to download  song. 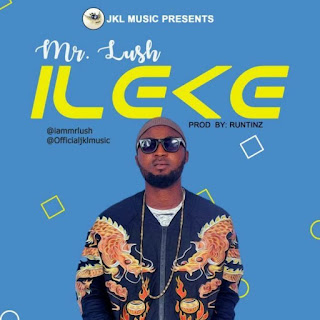 
Mr Lush_Ileke is the front lined by JKL Music as it's first body of work.

With wide range of on air placement's, Ileke currently trends as the street anthem for Northern Delta.

Ileke is produced by Runtinz. And its highly rated as best amongst Ndokwa/Ukwani considering its strong vocabulary. Mr Lush may have produced Ileke for party benefit, but he has also achieved the singular honor of infusing Ukwani Language in Nigeria Music Environment.

My favorite point was when he mentioned my favorite home made meal i.e Iron Beans (Egwa-Oloni).